Battle of the Somme 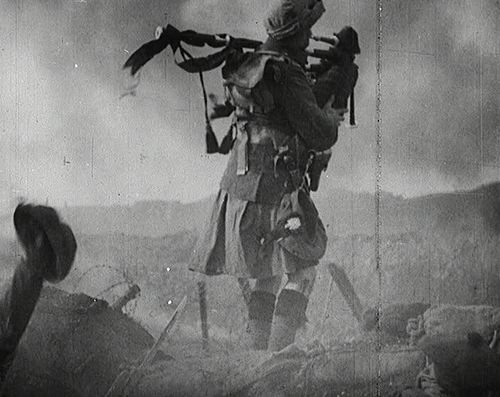 The Battle of the Somme began on July 1, 1916. The battle would continue until November 18th, and during that time over a million soldiers would be killed or wounded. This was a "total warfare" clash of industrialize nations, and only those over 70 may recall the real-time horrors of total warfare. We hope it remains in the past and serves as a warning to future generations.

The battle was fought on the banks of the River Somme in northern France primarily between France and Britain against the German Empire. It was the largest battle of the Western Front of WWI, and one of the bloodiest battles in human history.
"Somme. The whole history of the world cannot contain a more ghastly word." ~ German officer Friedrich Steinbrecher

The tune, Battle of the Somme, was written by William Laurie. He fought in the battle as PM of the 8th Argylls. He died in November, 1916 in an Oxford hospital from illness and injuries sustained in the trenches. He was just 35 years old. He did live long enough to see his new tune find success. The tune is linked more to the safety and refuge of the camp rather than the operation itself.